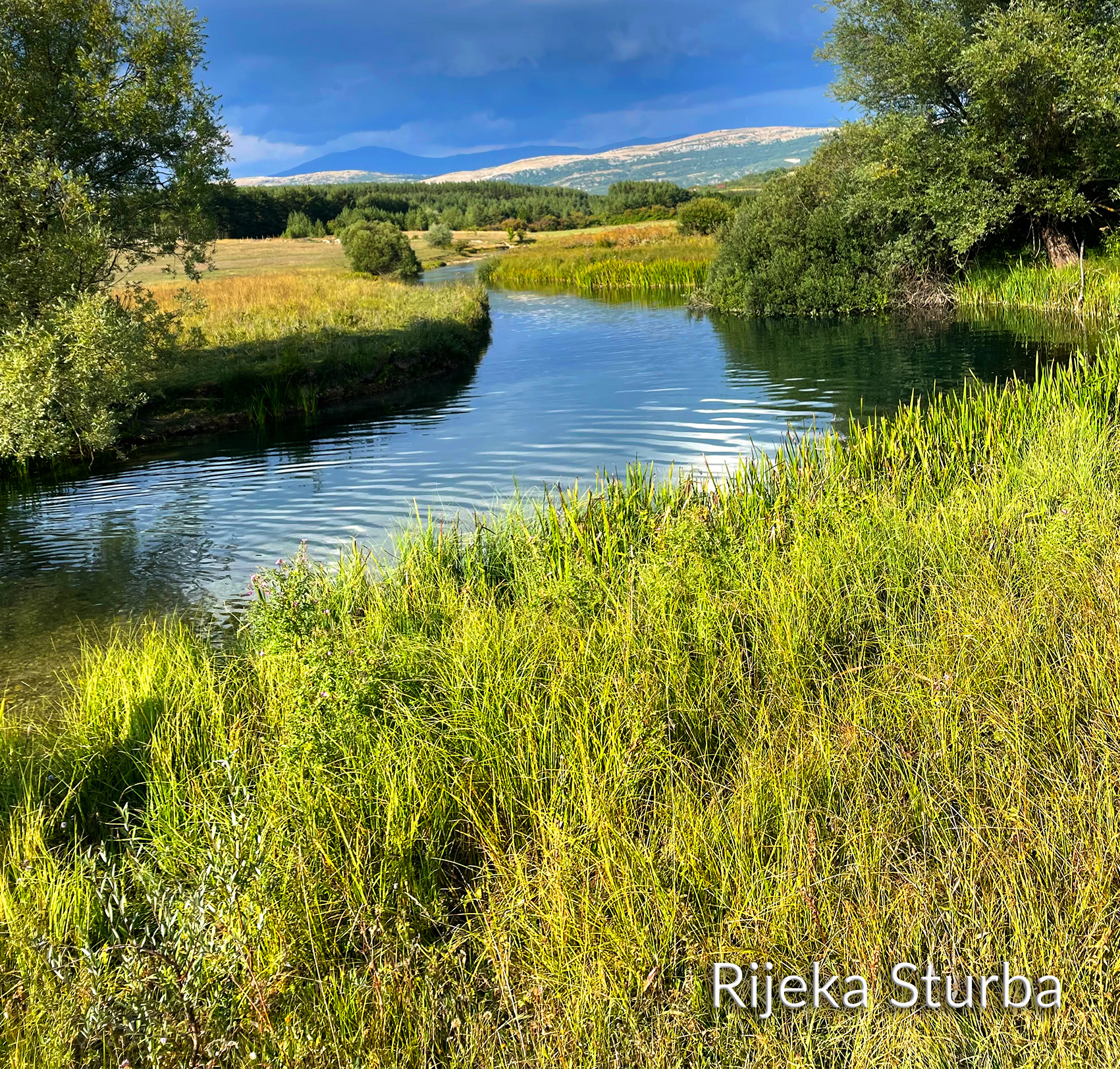 Dedicated to the protection of natural resources in Bosnia and Herzegovina 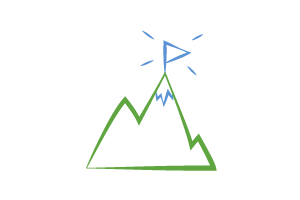 To educate and empower society in understanding and applying environmental policies and standards with the aim of improving and protecting the environment and the health of citizens, in accordance with the principles of sustainable development in the field of environment. 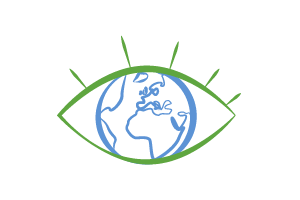 A society in which the right of every person to a healthy and ecologically friendly environment is a basic human right.

Creating and implementing projects and programs that will contribute to better understanding and better advocacy of environmental standards.

Creating and implementing campaigns, promotional events and publishing reports with the aim of promoting ecological culture in the society.

Educating and informing the public about nature and environmental protection using ecological standards and policies.

Establishing and strengthening the cooperation between associations, institutions and economic entities in order to promote the protection of the environment. 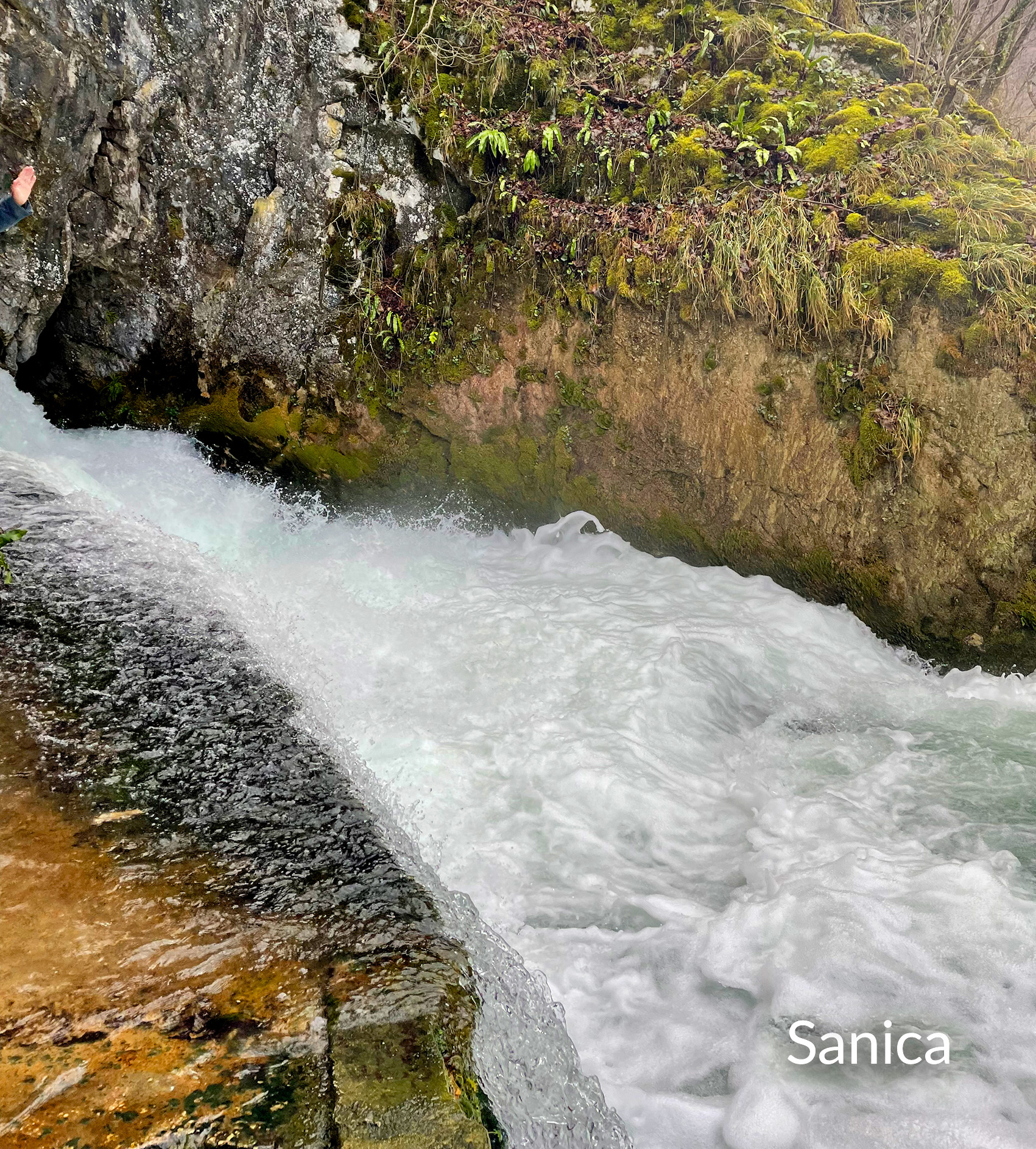 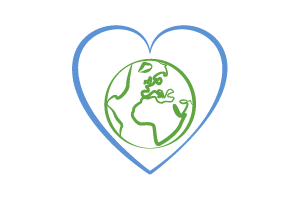 Our values
Our actions are based on the principles of environmental protection that include sustainable development, an integrated approach, cooperation and sharing of responsibilities, public participation and access to information. 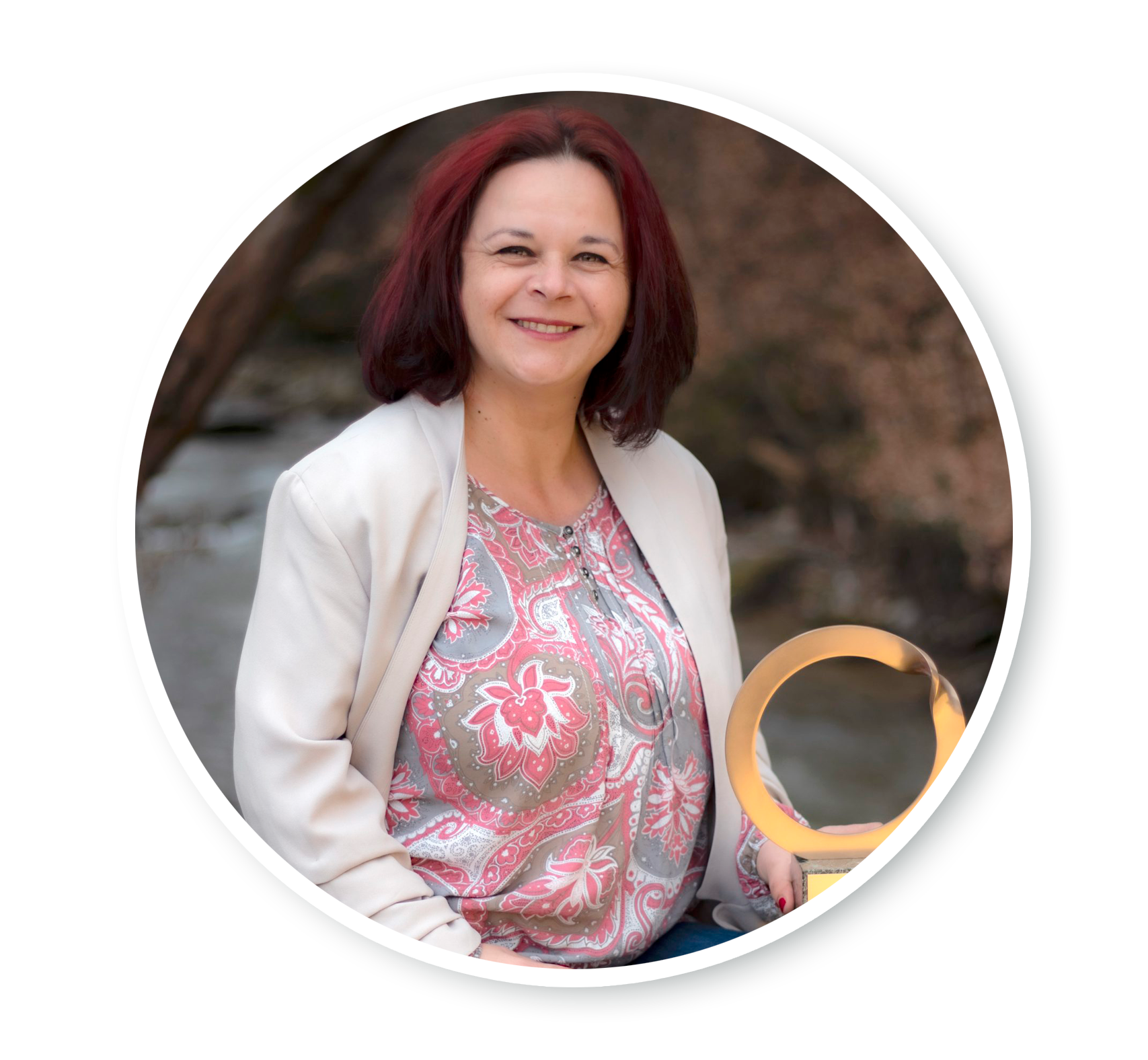 Maida Bilal is one of the women from the Krušcica village that organized a blockade of heavy machinery and equipment for a duration of 503 days. In December of 2018, the blockade resulted in the cancellation of permits for two proposed dams on the Kruščica River.

A rush on the rivers

The Balkans are home to the last free-flowing rivers in Europe. However, a massive hydropower boom in the region threatens to irreversibly damage thousands of kilometres of pristine rivers. The Western Balkans contain some of the most pristine wilderness in Europe, most pristine rivers and biodiversity centres that are home to 69 endemic fish species and 40% of all endangered freshwater mollusc species, called the “Blue Heart of Europe". However, the construction of dams in the region has flourished in recent years. Currently, Bosnia and Herzegovina is in the process of planning or constructing 436 hydropower projects, with the number being higher in the wider region. Most of these dams are small, producing only 1MW to 5MW of energy.

Dams completely change wild river ecosystems. By converting free watercourses into large concrete pipes, riverbeds remain dry and the necessary habitats of river species are significantly disturbed. An additional issue is a fact that just over 2% of the terrain in Bosnia and Herzegovina is currently under official government protection.

The Kruščica river lies within the boundaries of the protected area, representing the lifeline for the village of Kruščica and the main water source for 145,000 people in two nearby cities. In the year 2016, the local municipality succumbed to political pressure and changed the plan of land usage to allow construction of two small hydropower plants on the river – Kruščica 1 (0,66MW) and Kruščica 2 (0,48MW). The local communities were not consulted or informed of the plans, while the “public hearings" on the projects were limited to a certain audience and held in private houses of the investors.

Maida Bilal is one of the founders of the Eko Bistro citizens' association, formed in late 2017 in order to fight for the protection of the Kruščica river. At the time, she was also a board member of Bosnia and Herzegovina River Protection Coalition, representing 30 Bosnian-Herzegovinian environmental groups. Bilal was born in Zenica and grew up in Kruščica, a village of 2.500 people where her family has lived for generations, located on a mountain 65 kilometres west of Sarajevo. Her brother lost his life in the war at the age of 18. Bilal had no previous experience with environmental activism, only having practised socially responsible work during her high school days through various initiatives and movements in her local community. With the support of her family, she made a living working part-time in financial administration.

The bridge of brave women

At the beginning of July 2017, the villagers realized that heavy machinery was heading towards Kruščica with the goal of dam construction. In order to access the dam construction site, bulldozers needed to traverse a small wooden bridge, that connects the village to the adjacent forest and river. In an impromptu protest, Bilal and 300 other villagers, half of them being women, went to the bridge to peacefully stop the bulldozers' access, knowing that if only men were involved, violence was guaranteed.

The protesters thought that the blockade would represent a short-term symbolic protest, but instead, it became the key tactic in preventing construction. The group, now mostly including women, occupied the bridge 24 hours a day in 8-hour shifts for 503 days, disregarding the heat, rain and snow, braving bitter Bosnian winters.

At dawn on August 24, 2017, Bilal and one pregnant woman were attacked by a special police unit in full riot gear with the intention of clearing them from the bridge by force. The violent attack was filmed and publicized, resulting in an outpouring of national and international support. During the attack, Bilal was hit on the head and almost lost consciousness, while her 70-year-old father was beaten and arrested, along with 22 other women, after trying to intervene and protect his daughter. Despite this age, Maida's father didn't give up, having spent 503 days on guard with other men during the night shifts. The bridge was renamed “Bridge of Brave Women of Kruščica".

Following the attack, the protesters were charged for assaulting a police officer along with violating public order and peace, alas the charges were later dismissed.

Bilal, while still completing her shifts on the bridge, launched a campaign to save the river. As one of the founders of the Eko Bistro organization in December 2017, Bilal organized community protests in the region's capital, demanding a free-flowing river. After the attack, in coordination with local and global non-governmental organisations, she caught the attention of the media. Bilal, having the villagers help to fund the legal fees, enlisted the help of a lawyer with the intention of challenging the legality of the construction permits that included non-compliance with environmental laws.

In 2018, the local court started annulling environmental and other permits for dam construction in response to the protest. With a lack of faith in the judicial system and under Bilal's leadership, the women continued their blockade of the bridge. The regional court, in December 2018, upheld the decision and cancelled all environmental and construction permits for the dams. The women/activists left the bridge on December 19, 2018.

Despite no background in ecological activism, Bilal mobilized women in her village into an organized, strategic unit. In December 2018, this resulted in the cancellation of all dam permits and was seen as the first legal and community environmental victory of its kind in Bosnia and Herzegovina. What began as an impromptu attempt to protect the Kruščica River developed into a powerful symbol of peaceful resistance among Bosnians and Herzegovinians.

Thanks to her commitment, Maida Bilal is the winner of the Goldman Environmental Award for 2021 (“Green Nobel").

The Goldman Environmental Award pays tribute to environmental heroes from local communities, from approximately six inhabited continental regions of the world that include Africa, Asia, Europe, Islands and Island nations, North, South and Central America. The award recognizes individuals for ongoing and significant efforts to protect and improve the environment, often at great personal risk. Goldman Award sees those involved in local efforts as local community leaders, where positive changes are created through the participation of the community or citizens. By recognizing these individual leaders, the Reward strives to inspire other regular people to take extraordinary actions to protect nature.